Thank you for taking action! Your submission has been received.
Oops! Something went wrong while submitting the form.
End the ban 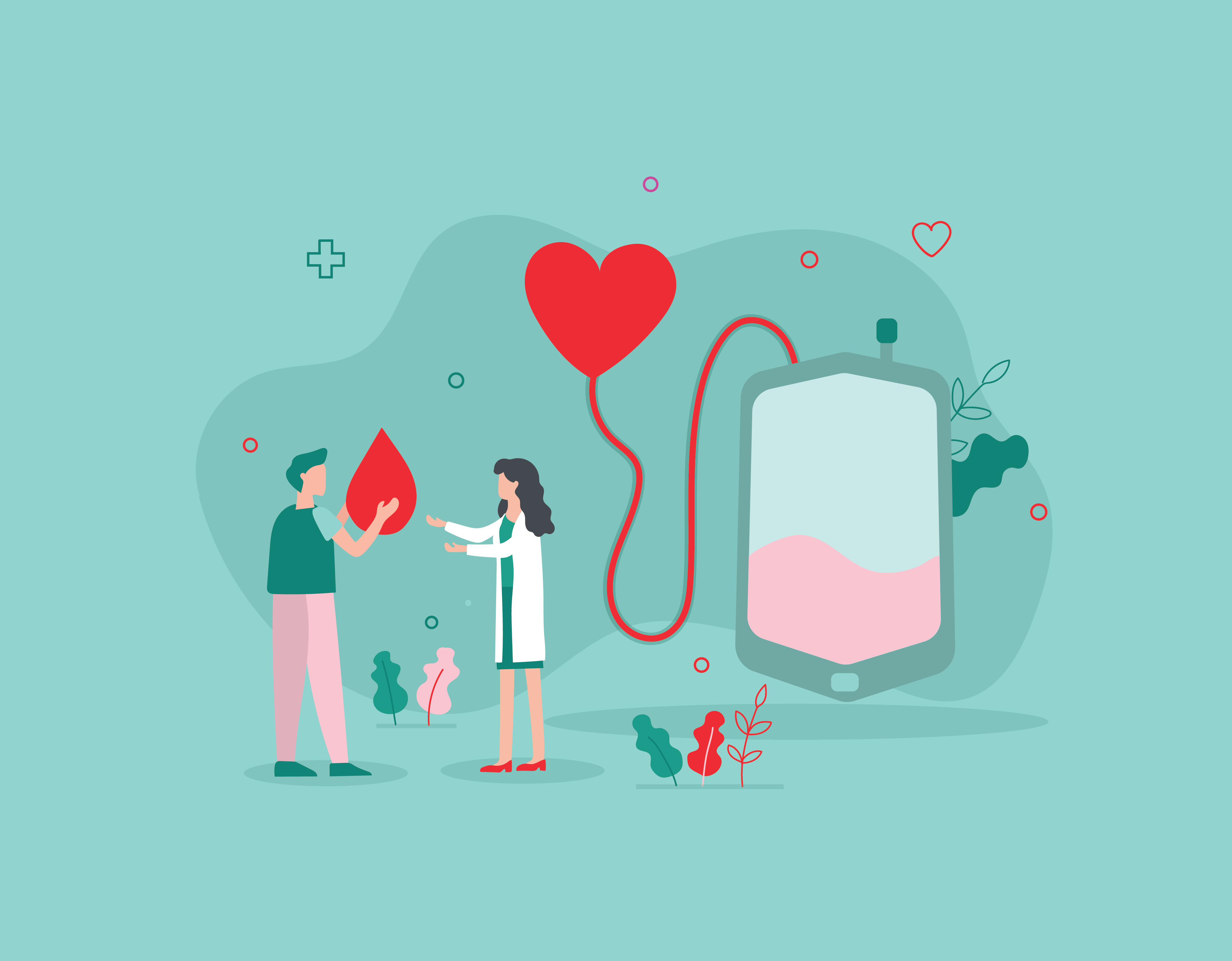 In 1985, Health Canada introduced a policy banning men who have sex with men from donating blood for life.

Today, with significant knowledge about HIV/AIDS, enormous public education about prevention and new technology that can detect HIV within twelve days after infection, we know that this policy is based on stereotypes and not science. Canadian Blood Services (CBS) currently estimates the risk of undetected HIV- positive blood being introduced into the blood supply at one in eight million.

The Federation has long advocated for an end to the blood ban. In May 2013, CBS changed their lifetime ban to a five year deferral if, during those five years, men do not have sex with men. In the spring of 2016, CBS changed the deferral to one-year and adopted a transphobic policy that establishes arbitrary blood donation bans based on one’s genitalia.