Thank you for taking action! Your submission has been received.
Oops! Something went wrong while submitting the form.
ReconciliAction 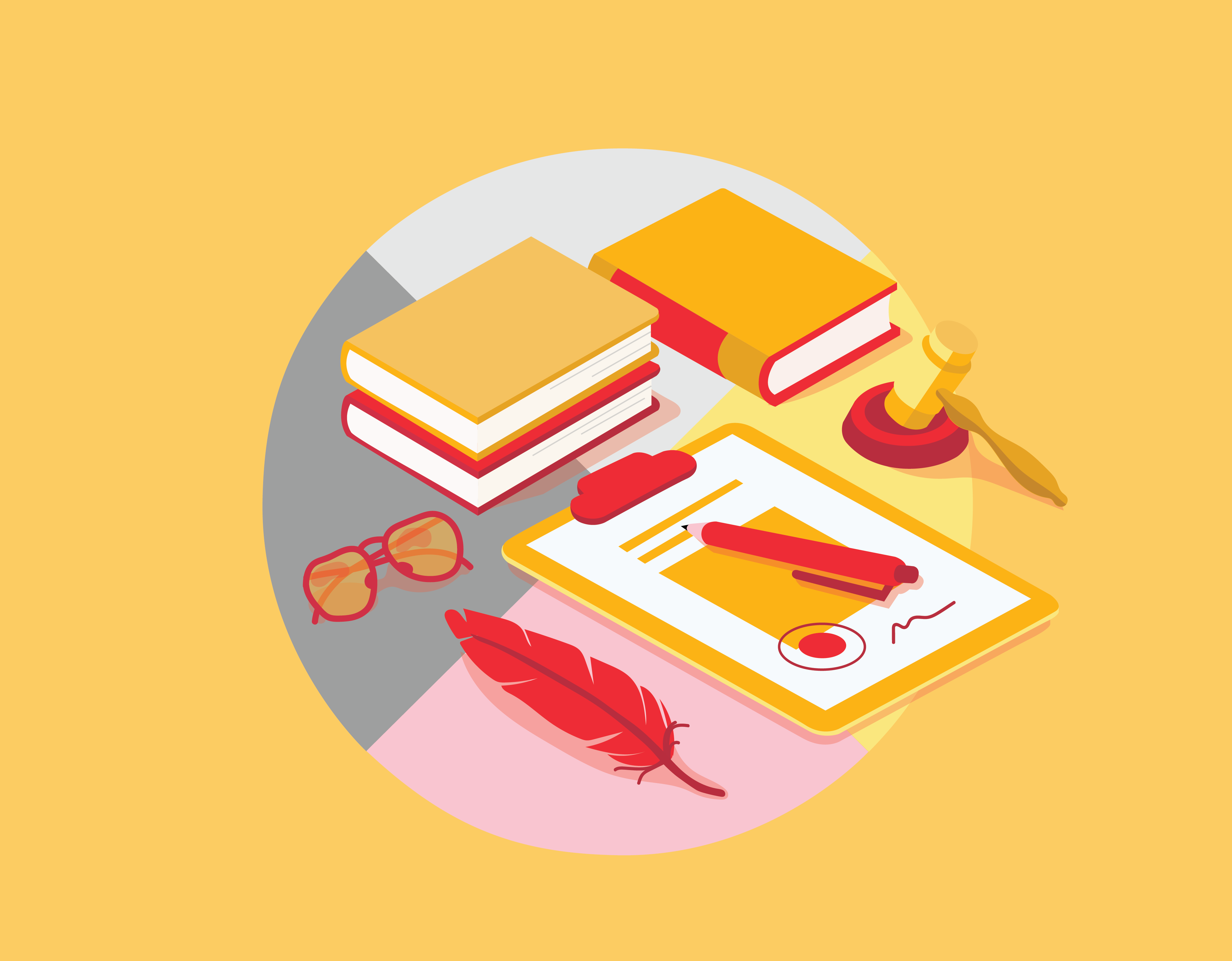 Over sixty Indigenous languages are reported to exist from coast-to-coast according to a 2011 report, with many under the threat of disappearing if efforts are not made to conserve and promote their use.

While some regions of the country have made strives to include Indigenous languages in their government affairs, the majority of jurisdictions provide minimal financial support to these preservation efforts.

An intrinsic part of culture, language is essential to the processes of reconciliation and anti-colonial organizing, as well as the ability for Indigenous communities to thrive. In accordance to recommendation number 16 of the Truth and Reconciliation commission, the Federation under the leadership of student activists will “call upon post-secondary institutions to create university and college degree and diploma programs in [Indigenous] languages.” English and French operate as the official languages of the country, receiving substantial public funding, thus reconciliation cannot exist while still enforcing colonial languages upon Indigenous populations. 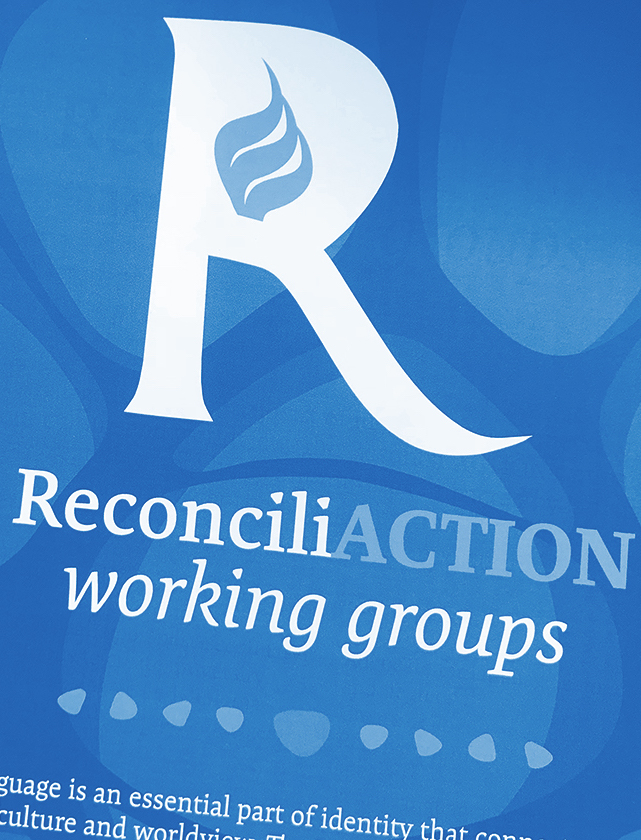 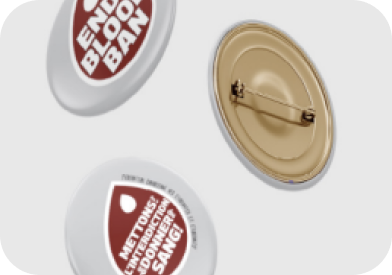 Hit the ground running with the materials you need to push the issues that matter on your campus. Place your order using the selection below.
*NEED TO CHECK WITH CFS FOR E-COMMERCE FUNCTIONALITIES
No items found.
Submit your order